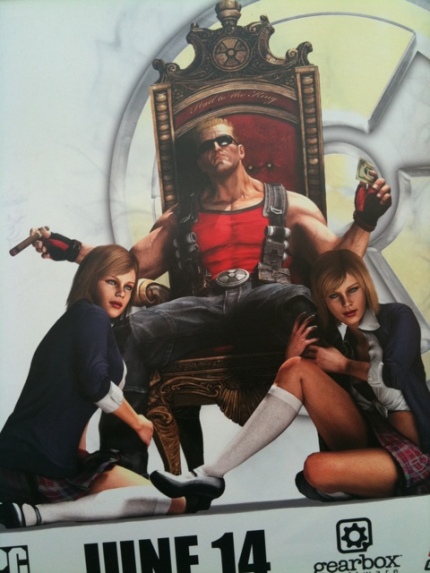 This billboard appears at the top of the stairs on the F line at Church Ave. for all the boys and girls to see before they go to school, when they go home early, when their grandma picks them up at the end of the day. The stop is at the corner of Albemarle & McDonald, in front of PS 230. I have complained by calling 311 about other explicit ads here before but was told it’s a private co., not the MTA that selects what advertisements are placed here. Let me point out this is an advertisement FOR A VIDEO GAME! Please don’t tell me that this particular ad displaying nearly-naked slutty-chick schoolgirls half-humping the legs of a thug-gy lookin’ grown dude with a cigar hangin out his mouth appearing at the corner entrance to a GRADE SCHOOL is coinkidink.

QUESTION: what’s a pissed off parent to do when society blames parents for their kids lacking respect and growing up misogynist when kids are subjected, against our will, to this blatant sexploitative pandering? Why is it up to parents limit their kids’ exposure to negative messages from media viewed at home only to walk out the door and get bombarded with this kind of crap? Why won’t the MTA do something about this? Or the school across the street? Or Something? Someone? Anyone? Out there???? 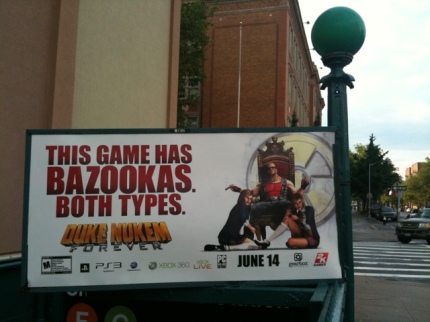 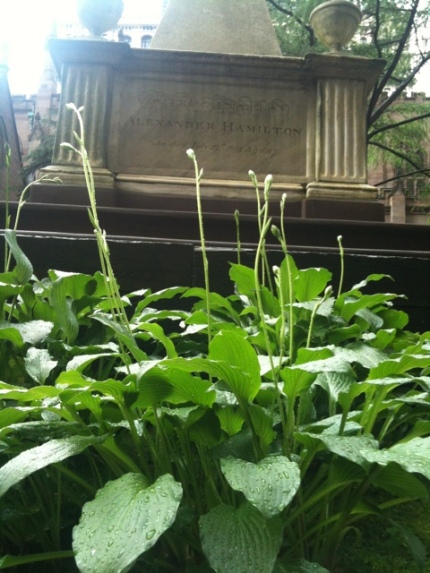